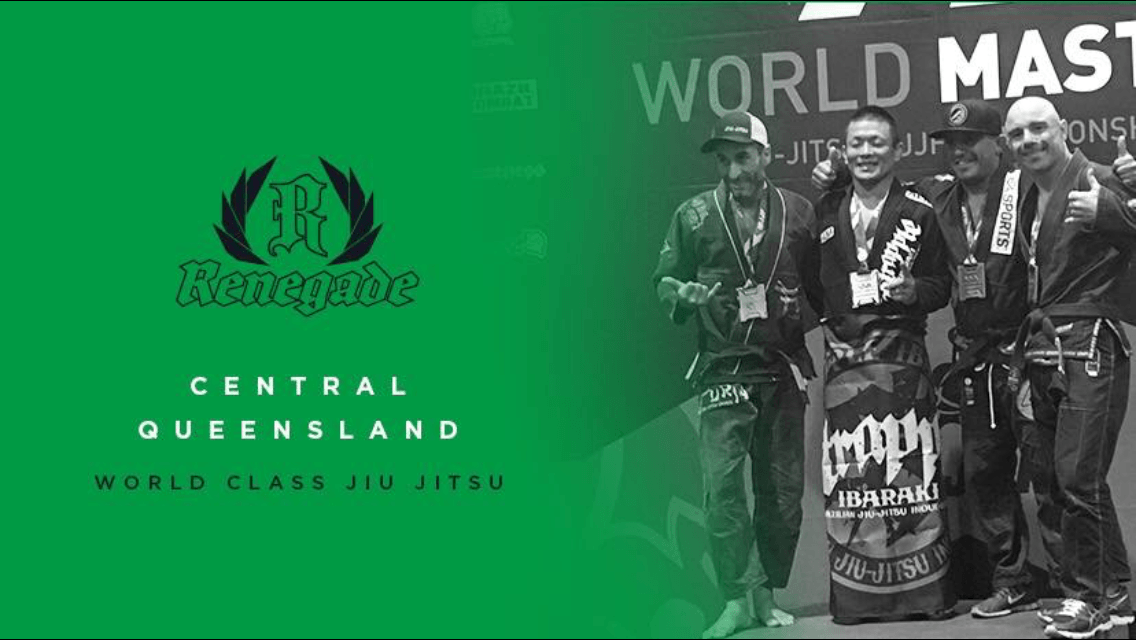 Yeppoon is one of the most underrated towns in Australia. I mean, it’s north enough to get the tropical Queensland weather, but not so far north that you need to worry about everything trying to kill you.

It’s a well kept secret. This means it’s still a small coastal town… but what does this mean for the quality of BJJ in Yeppoon?

BJJ Yeppoon: How I came to train at Renegade

We stayed in Yeppoon for three days while heading up the Queensland coast. I only had one night available to train. So when I googled ‘BJJ Yeppoon’, I was pleasantly surprised to find 3 schools in the search results:

I’ll be honest. They all looked pretty good. The only reason I ended up choosing Renegade MMA Central Queensland was their timetable. They had a ‘No Gi Brazilian Jiu Jitsu’ session that night that worked well for me. 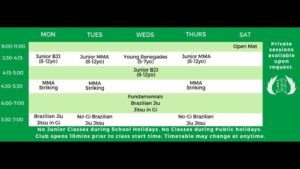 Where is Renegade MMA Central Queensland?

There are 3 places to train BJJ in Yeppoon, and this is the most central. It’s located in James Street in the “CBD.”

Because of its location, I was able to walk past it during the day (while getting an ice-cream with the family!) I saw that it’s upstairs in a commercial building… above a giftwares and home decor store. This made me think that it was going to be a tiny little room with a couple of jigsaw mats put down before each session…

I was not expecting this. The moment I walked in I thought,  “wow, someone has really put their heart and soul into this club.” It looked quality, and somewhere that you would be more than happy to spend a decent amount of time.

I know you shouldn’t judge a book by its cover. But you do. My initial thoughts were that if someone paid this much attention to detail around how the club was fitted out, then there is no doubt that this would translate into the quality of training. 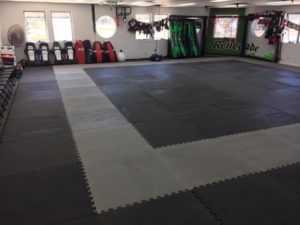 My experience as a visitor at Renegade

The coaching was well structured. Technique instruction was modified based on the level of experience of who was training on the day. A great example of not just knowing skills, but how to effectively teach.

Techniques were pressure tested. This was done with some positional sparring, and light glove work to relate it back to MMA and self defence.

There was a mixed bag of big, small, male, female, beginner and more advanced grapplers. In this class, there was an obvious culture of adapting your rolling to suit your partner’s abilities. No one had a point to prove, and beginners were well looked after.

What other people say about Renegade MMA Central Queensland

Renegade MMA Central Queensland’s Facebook page shows 25 ratings and reviews for a 5.0 average. A couple of reviews sum it up:

“As a JIU JITSU BLACK-BELT I love training with these guys! Dave is a multiple Pan PACs, National Champ and World Metalist! He brings a wealth of knowledge to the mat. The environment is very friendly and ego free. All ages and levels can enjoy this humble place of learning. Integrity is the heart of this club.” 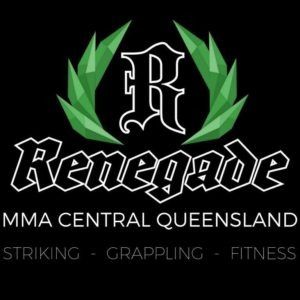 Renegade MMA Central Queensland Verdict: Would I go back?

Absolutely. The facilities, the atmosphere, and the training. I would have no hesitation in recommending this place to any visitor who wants to do BJJ in Yeppoon.

If you were planning on moving to the area, then BJJ Yeppoon is a thing. There are 3 options within a few minutes drive of each other. But if Renegade MMA Central Queensland is always like what I experienced in this one session, I’d 100% join up to be a permanent member.

Have you trained here before (or any other BJJ Yeppoon)? 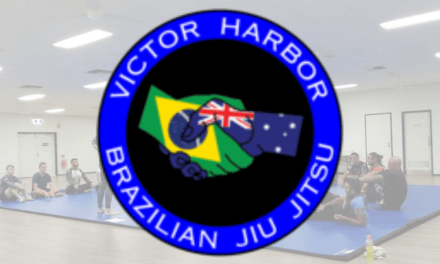 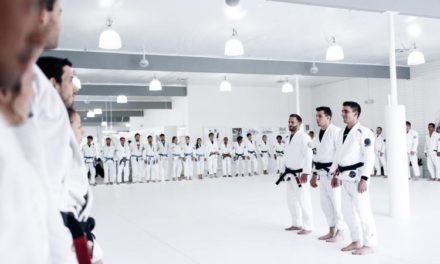 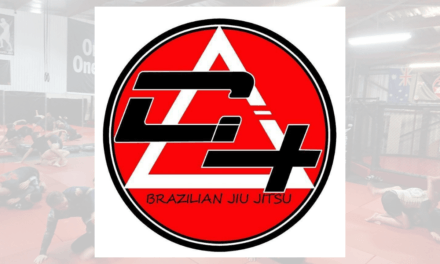 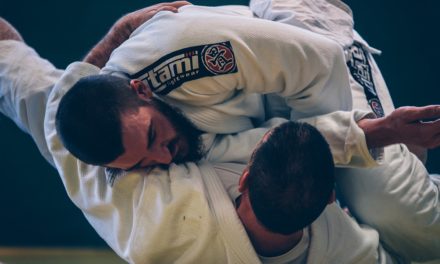