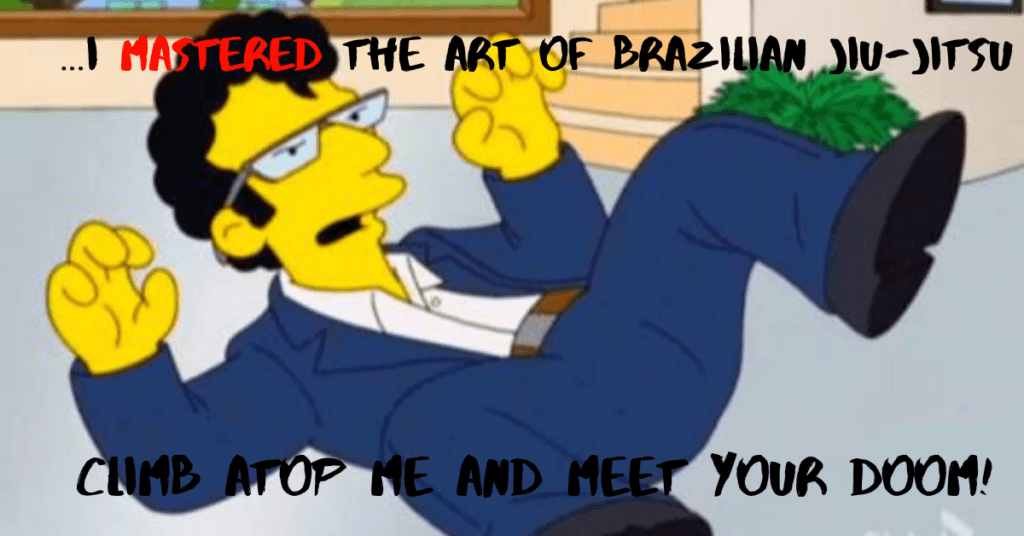 I’m going to give you 7 reasons why BJJ is the worst martial art.

If you’ve ever trained Jiu Jitsu yourself:

I bet YOU’LL AGREE with me.

So why does BJJ suck? Because:

You Can’t Focus on Your Real Life Problems

If you’re on the mats and your mind starts to wander?

You end up in an arm lock.

So when you’re training BJJ, you’re totally immersed in what’s going on in class.

Too bad if you want to be worrying about the stressful day you had at work.

Or wondering whether you remembered to pay the power bill.

For an hour or two your real world problems don’t exist. 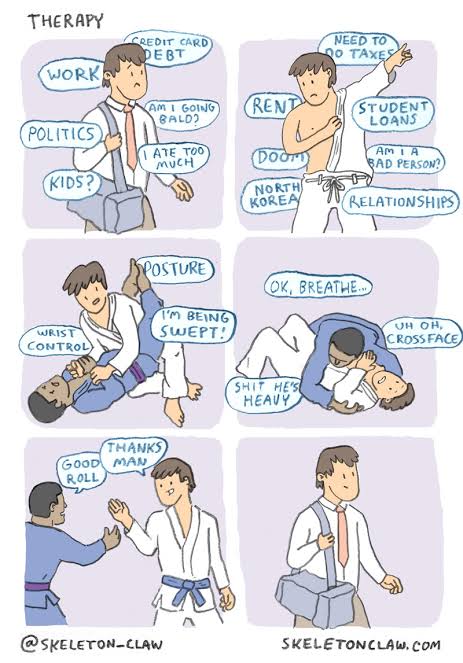 BJJ is a Martial Art That Keeps Evolving

I liked it when the guard passing from the Gracie Basics DVD still worked.

I mean sure, BJJ keeps getting even more effective… 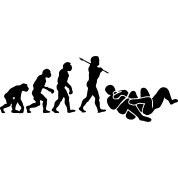 …but wouldn’t it be easier to do a martial art that hasn’t changed in a hundred years?

Or even better, one where the number of techniques actually reduces?

Sure double leg takedowns are effective, but why would you want to train them?

It Ruins Your Illusion of Being a Good Fighter

The biggest lesson BJJ has taught me?

There’s lots of people out there who can handle themselves.

I’ve been absolutely dominated by:

People 30kg heavier than me. And 30 kg lighter.

Now the thought of getting into a fight is best summed up by Joe Rogan:

Read the transcript of this video here

Some Techniques Don’t Work For Everyone

And then you try it against an resisting opponent…

…and it doesn’t work.

Wow, that technique doesn’t actually work against someone who doesn’t want me to do it to them…. 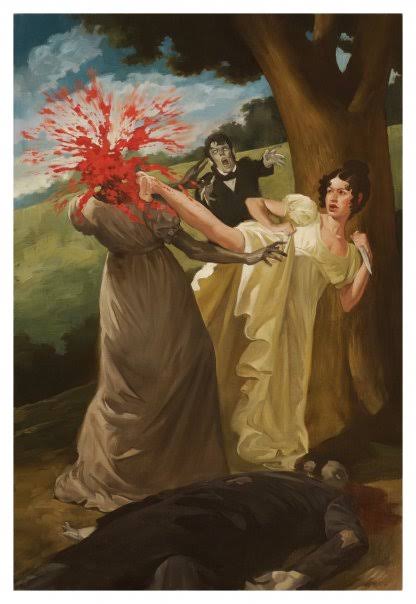 And my ‘go to’ technique that DOES usually work…

It doesn’t work on someone else that’s too tall/short/fat/skinny/flexible!

You have to drill something heaps of times.

And then try it out against people who are less/equal/more skilled.

And learn how to adapt to different types of opponents.

That sounds way too hard!

I much prefer to drill the techniques that are “too lethal” to actually try out on a training partner.

I’ll just accept Sensei’s word that they’ll work for me when I need them.

Next thing you know your free time is spent on YouTube, watching instructionals, and on r/BJJ. 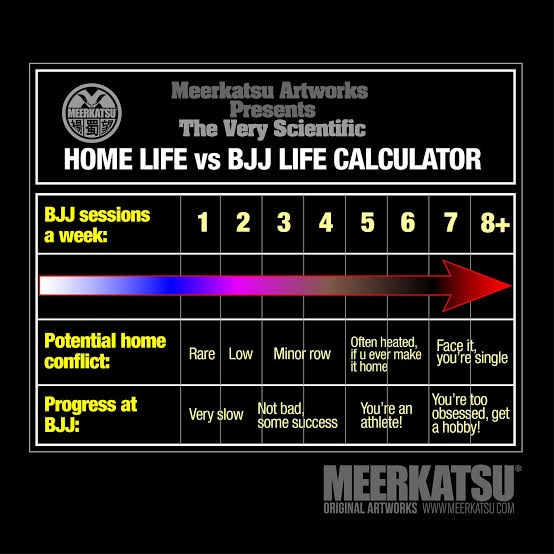 You know you’ve gone too far if you do a Knee Slice Guard Pass in the bedroom.

You Can Spend Too Much Money

How much does BJJ cost to get started?

Some places charge $8 a class.

There’s some pretty cool rash guards out there! 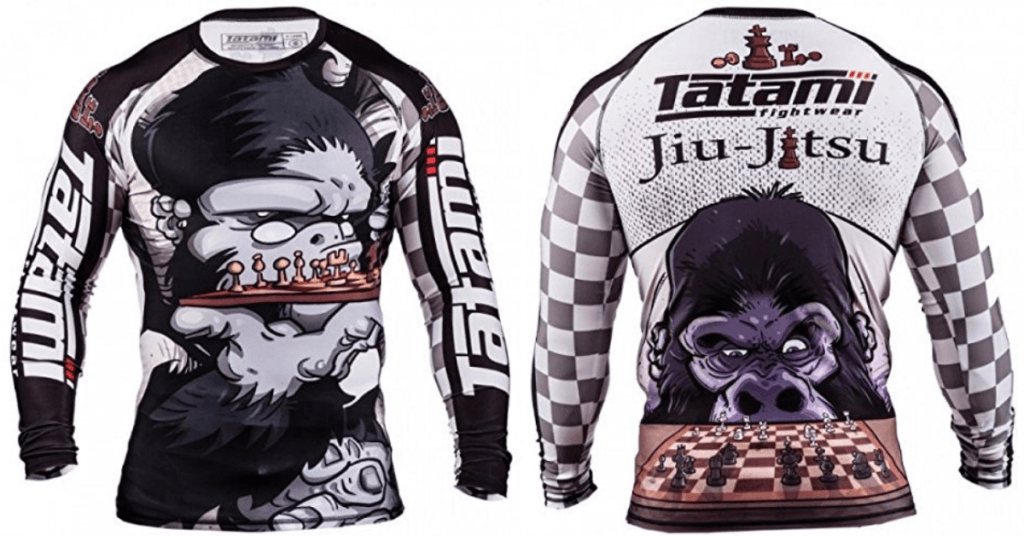 But what fun would that be?

Sure, even the most expensive BJJ Gi still isn’t as expensive as buying an entry level set of golf clubs…

But BJJ can cost a lot.

If you want it to.

BJJ is the Worst Martial Art… Because it Sucks

Well, to be more accurate:

It sucks you in! 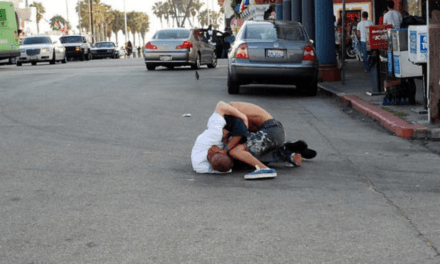 What Percent Of Fights End Up On The Ground [2019 Research] 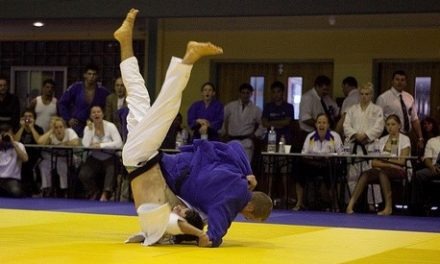 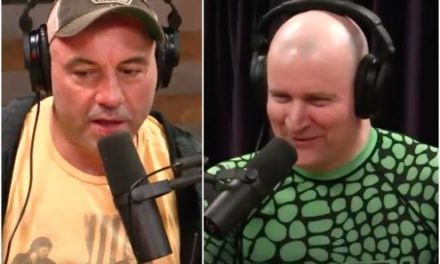